Boxing has a storied history as one of the world’s foremost competitive sports, with billions around the world dazzled by fights both big and small. But throughout that history, a small number of fights have taken their place in the history books.

Whether a clash of titans or for more notorious reasons, some fights have shocked and awed audiences far beyond the ringside seats. In this post we’ll explore five of those iconic fights, and discover exactly what made them so momentous.

It’s no surprise to find a fight with a title like that in our list. It’s also no surprise that this fight had Muhammad Ali and Joe Frazier, two of the greatest boxers of all time, going head to head for the world heavyweight title. 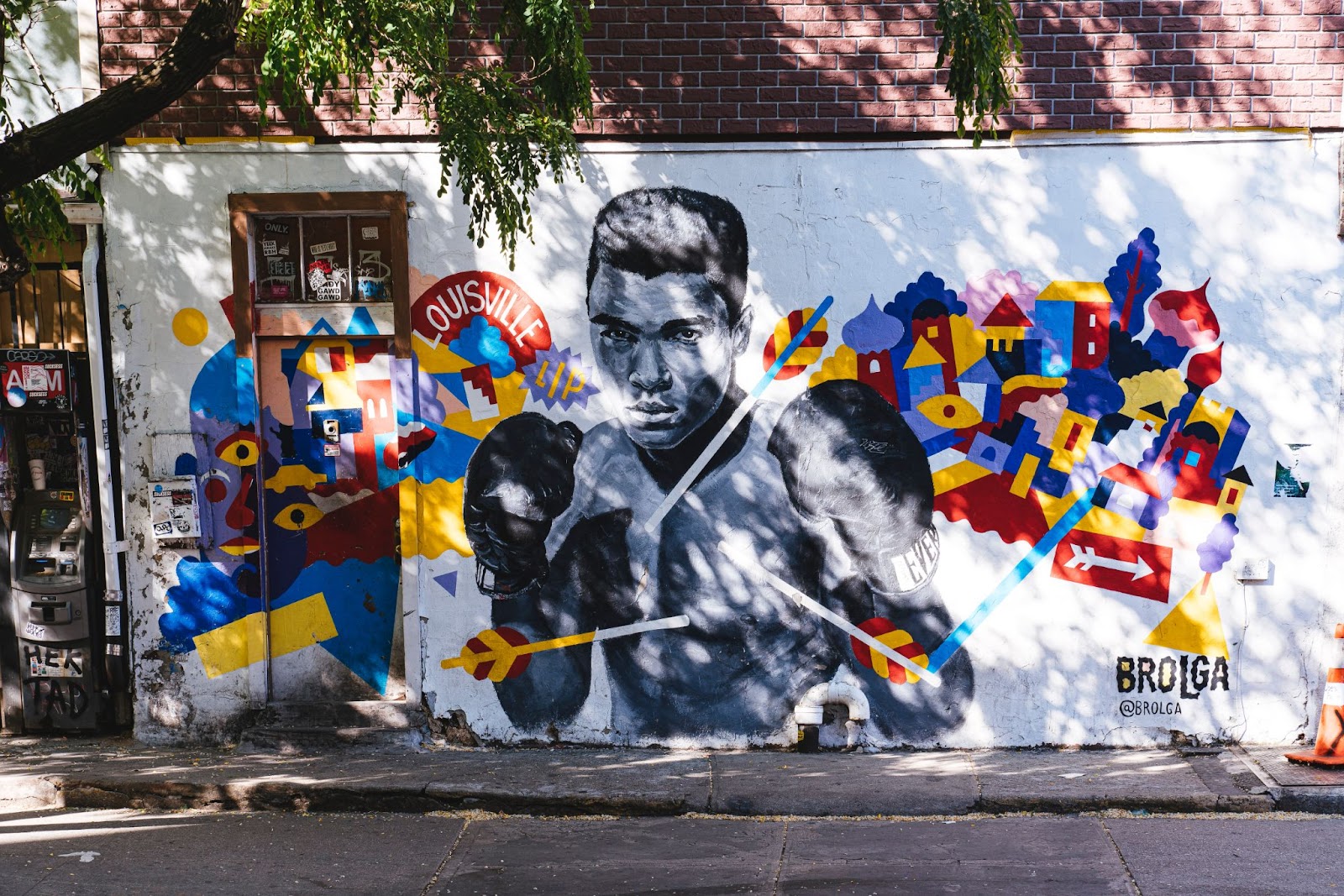 The fight, one of the most hotly anticipated sporting events in history, has long been regarded as the biggest boxing match ever. The match garnered the attention of not only boxing fans, but the wider public in general, and attained 300 million TV viewers worldwide, including 27.5 million viewers on BBC One in the UK, making it one of the most watched television broadcasts in British history.

Beyond the titanic opponents, what made this such a special fight? The match represented the first time that two undefeated holders of the world heavyweight title went up against each other for that very title. But that wasn’t all, as the fight had much more significant cultural impact as well. The match took place amid significant social and cultural upheaval in the United States, with the Vietnam war and the rise of counterculture forming a backdrop to the event.

Muhammad Ali polarised opinion by refusing to accept the draft to fight in the war, with his boxing titles withdrawn as a result. This resistance made him a symbol of the anti-war youth, while Joe Frazier had been warmly adopted by the pro-war public for his support of the conflict and acceptance of the draft.

Over the course of 15 relentless rounds, the two legendary fighters pummelled each other so much that unfounded rumours of their deaths percolated amongst fans following the match. In the end, the undefeated became defeated, and Joe Frazier became the first person to beat Muhammad Ali, landing him a place in boxing history.

While the “Fight of the Century” was perhaps the biggest match in history, this next one could easily qualify for second place. A few years following his defeat to Frazier, Muhammad Ali was undeterred in facing up to George Foreman, a man then best known for the mighty punches he could throw, and not his line of electric grills. 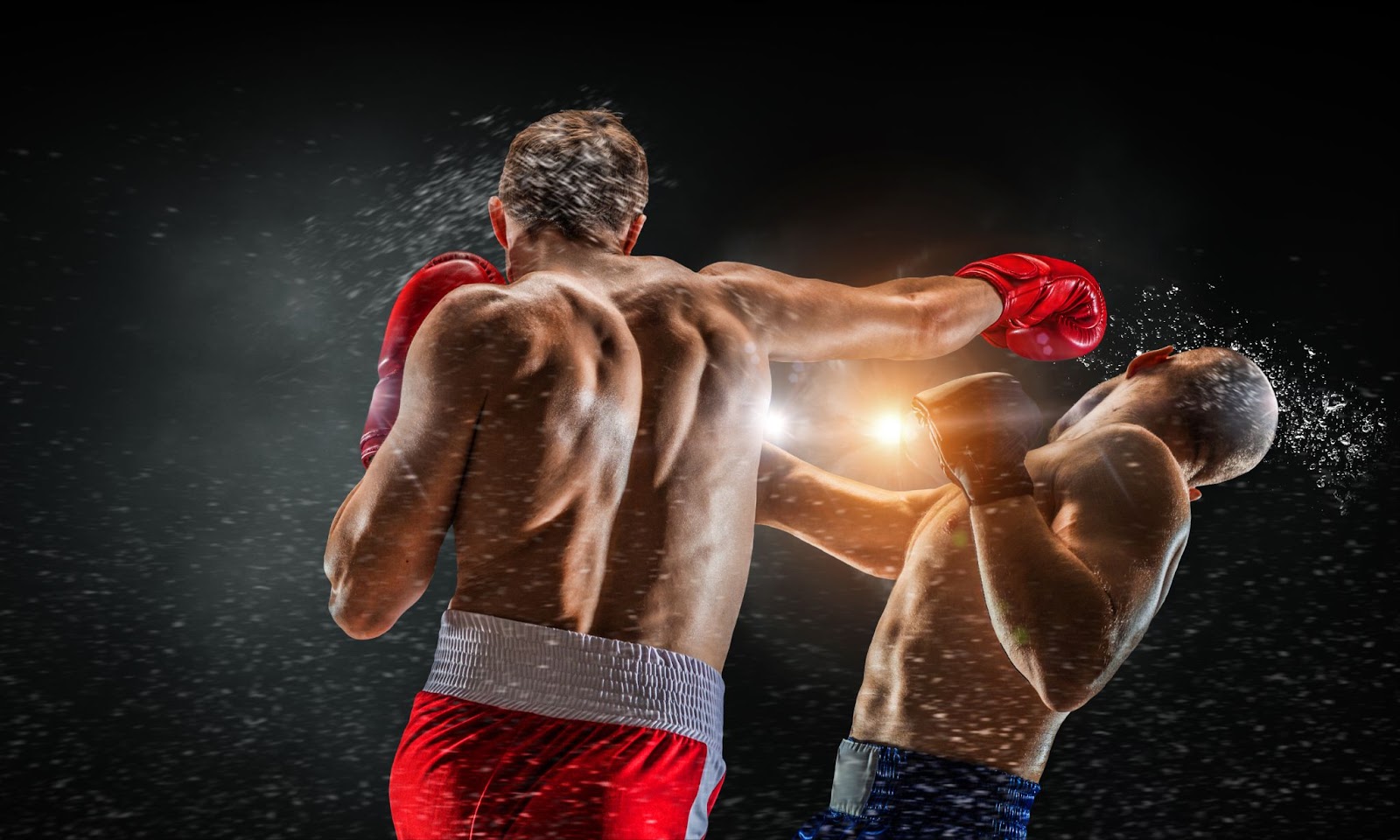 After ripping Ali’s nemesis, Joe Frazier, to pieces in a previous fight, Foreman was to take on Ali himself in Zaire, a country now known as the Congo, in a fight billed as the “Rumble in the Jungle”.

Much like Ali’s last blockbuster fight, this match was just as hotly anticipated, with an estimated 1 billion TV viewers watching around the globe and $100 million worth of pay-per-view TV viewers in the United States; a hefty sum for 1974.

While Ali was seen as the underdog going into this fight, going up against the mighty and powerful “Big George”, he managed to win back his reputation using his now renowned “rope-a-dope” technique. This involved Ali leaning back on the ropes of the ring, neatly avoiding Foreman’s punches, and thus allowing George to tire himself out. Ali swooped in on this fatigue and knocked out his opponent, taking back his crown in the process.

This one definitely fits the ‘notorious’ category. Walking in the footsteps of his similarly mighty forefathers including the likes of Ali, Frazier and Foreman, Mike Tyson took centre stage in the 80s and 90s, as the undefeated world heavyweight champion between 1987 and 1990. Described as “the most ferocious fighter to step into a professional ring”, Tyson was sure to take on his far less famous opponent Evander Holyfield with ease during their 1996 WBA heavyweight final. Much to the surprise of all, Holyfield did the impossible and beat Tyson after 11 rounds.

During their rematch at the MGM Grand Garden in Las Vegas, all hell broke loose. As Holyfield was proving why his first win certainly wasn’t a fluke, Tyson decided to bite off a piece Holyfield’s ear.

The act, which came to be associated with Tyson for the rest of his career, had him disqualified from the match, and professional boxing altogether. Mike Tyson’s identity as a boxer was to never be the same again.

Not every iconic boxing match involves heavyweight titans drawing billions of viewers. Julio César Chávez’s bout against Meldrick Taylor at the 1990 light welterweight world championships took its place in boxing history for the shocking outcome of what was billed “Thunder Meets Lightning”. 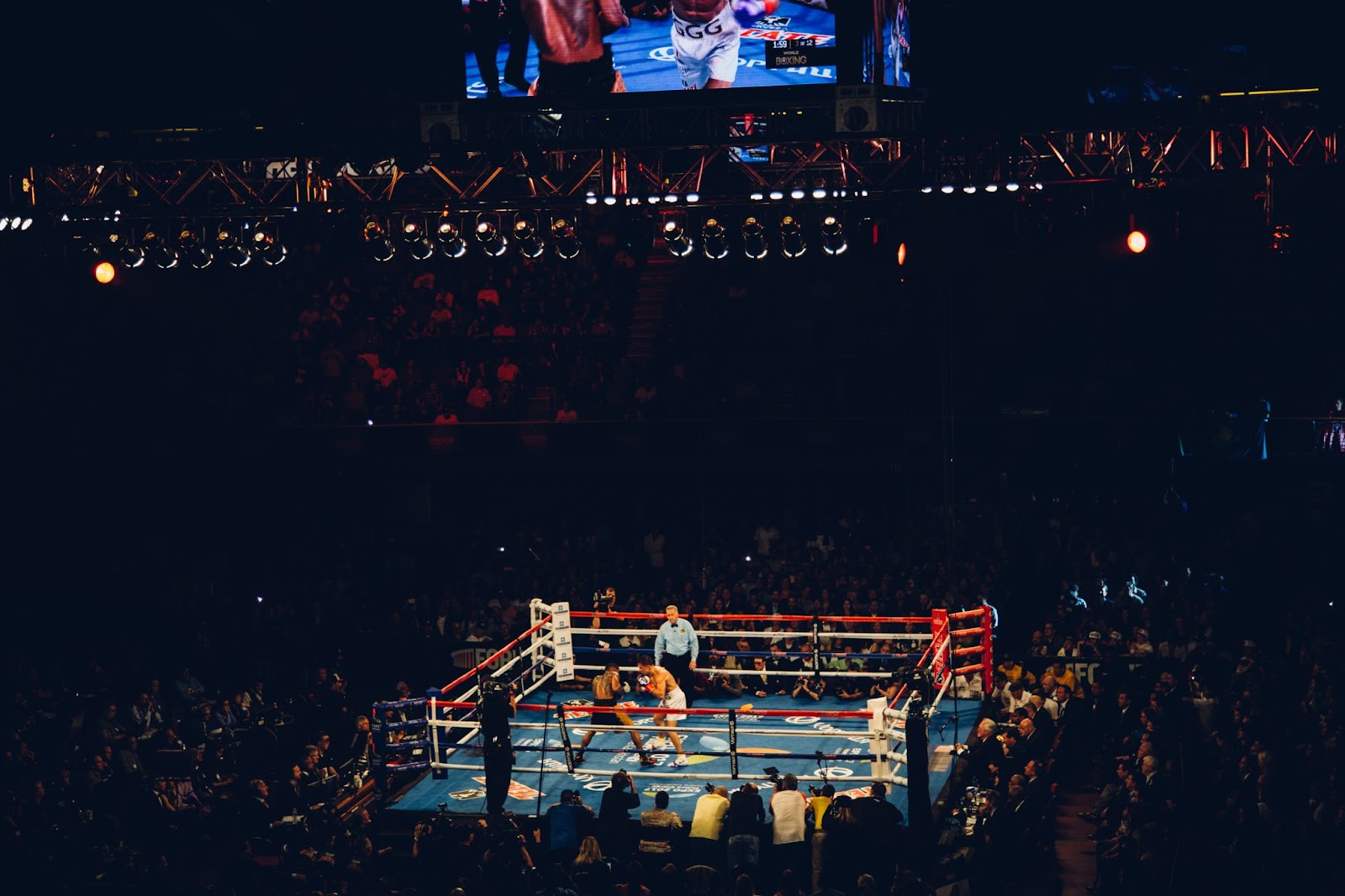 Julio César Chávez was so far undefeated, with a winning streak of 68-0; the longest for almost 80 years. The brilliant, but vastly less experienced Meldrick Taylor, was consequently seen as no match for Chávez.

To the surprise of boxing fans everywhere, Taylor developed the upper hand in the match, which produced a ferocious response from Chávez. With only two seconds left, and with a surefire win on the cards for Taylor, Chávez scored a knockout and took Taylor out of the contest. Understandably, the crowd were beside themselves in shock. If those two seconds had gone differently, Taylor would have become the first boxer to end Chávez’s legendary streak.

While Muhammad Ali and Joe Frazier’s famous tussle was billed as the “Fight of the Century”, this battle between their modern day equivalents, Floyd Mayweather Jr and Manny Pacquiao, could have been the “Fight of the 21st Century”.

With an enormous build up, and anticipation reaching fever pitch, this fight was a decade in the making. Despite intense demand to see these two face up to each other for years, it took the best part of 10 years for them to agree to do it.

Unfortunately, the fight didn’t quite live up to the hype. Instead of intense combat, Mayweather Jr. took on a defence-oriented strategy, resisting Pacquiao who had difficulty landing his punches. Mayweather Jr. won by a 12-round unanimous decision. Not all matches end with fireworks.

Boxing is a sport filled with legendary tales of triumph and tragedy, a spectacle that’s been entertaining billions around the world for well over a century. Here we’ve explored just a few of the sport’s most iconic moments, with so many more we couldn’t fit in this blog post.

Now, it’s your turn. Make your own history with our professional boxing equipment, including gloves, training gear and more. Discover the full range on our site.